Alan Yau was born on 11 November, 1962 in Hong Kong, is an Entrepreneur, restaurateur. Discover Alan Yau’s Biography, Age, Height, Physical Stats, Dating/Affairs, Family and career updates. Learn How rich is He in this year and how He spends money? Also learn how He earned most of networth at the age of 58 years old?

We recommend you to check the complete list of Famous People born on 11 November.
He is a member of famous Entrepreneur with the age 58 years old group.

He net worth has been growing significantly in 2018-19. So, how much is Alan Yau worth at the age of 58 years old? Alan Yau’s income source is mostly from being a successful Entrepreneur. He is from British. We have estimated Alan Yau’s net worth, money, salary, income, and assets.

In April 2019, The Asian Awards honoured Alan for his culinary work with the “Outstanding Achievement in the Arts” award.

Softchow was founded in 2017 by Yau as a “taste aggregation platform”.

Founded in 2015 by Yau, Duck and Rice is Chinese pub with comfort food in Soho, London.

Founded in 2014 by Yau, Babaji was a Turkish Pide concept.

In collaboration with Rocco Princi, Yau founded Princi in 2008; an Italian Bakery in Soho. He sold his shares to Starbucks in 2016.

Founded in 1999, Hakkasan was initially a fine dining Chinese restaurant which later expanded to include nightlife entertainment. Hakkasan was awarded a Michelin Star in 2003 and Yau exited Hakkasan in 2008. Hakkasan is valued at $1 bn as of 2018.

Alan Yau started his career in 1992 founding Wagamama and was awarded an OBE in the 2006 New Year Honour’s List for services to the restaurant industry. Following that, Alan founded numerous ventures in gastronomy such as Hakkasan (awarded Michelin Star in 2003), Yauatcha (awarded Michelin star in 2005) and Park Chinois. In 2016 Alan pivoted into the software world and founded Softchow, a taste aggregation platform.

Alan Yau (Chinese: 丘德威 ), OBE (born 11 November 1962) is a British restaurateur who founded the Wagamama chain in the United Kingdom. Of Hakka ethnicity, he was born in Sha Tau Kok, Ex-British Colony, Hong Kong and moved to King’s Lynn, Norfolk in 1975 with his family. 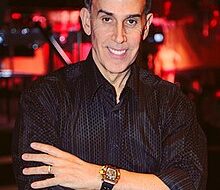 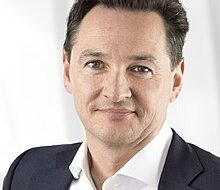 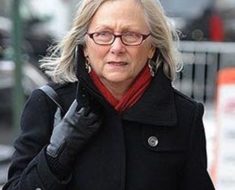 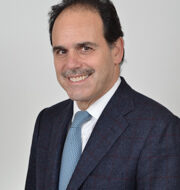