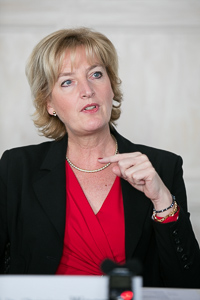 Christiane Woopen was born on 12 December, 1962 in German, is a German medical ethicist. Discover Christiane Woopen’s Biography, Age, Height, Physical Stats, Dating/Affairs, Family and career updates. Learn How rich is She in this year and how She spends money? Also learn how She earned most of networth at the age of 58 years old?

We recommend you to check the complete list of Famous People born on 12 December.
She is a member of famous with the age 58 years old group.

In April 2020, Woopen was appointed by Minister-President Armin Laschet of North Rhine-Westphalia to a 12-member expert group to advise on economic and social consequences of the COVID-19 pandemic in Germany.

Woopen is member in numerous advisory bodies. Among others, she was member of the National Ethics Council (known since 2008 as the German Ethics Council) from 2001 to 2016. She was elected Deputy Chair of the council from 2008–2012 and Chair from 2012–2016. Since 2010, she is member of the International Bioethics Committee of UNESCO. At the Institute for Quality and Efficiency in Health Care, she is a member of the Scientific Advisory Board and furthermore a member of the European Academy of Sciences and Arts.

Woopen received the degree of Doctor of Medicine in 1993 from the University of Bonn. After having worked as a doctor in gynecology and obstetrics, Woopen changed her professional activities and focused on medical ethics. From 1990–1995 she studied philosophy in Bonn and Hagen. In 2005, she received Habilitation and venia legendi for Ethics and Theory of Medicine, from the Faculty of Medicine at University of Cologne.

Christiane Woopen (born 12 December 1962) is a German medical ethicist. She was appointed Professor for Ethics and Theory of Medicine at the University of Cologne in 2009. There she is Executive Director of ceres (Cologne Center for Ethics, Rights, Economics, and Social Sciences of Health), an interdepartmental institution created by the Rector and five of the six Faculties of Cologne University. Furthermore, she is Head of the Research Unit Ethics at the Faculty of Medicine and Vice-Dean for Academic Development and Gender of that Faculty. From 2012 to 2016 she was Chair of the German Ethics Council and from 2014 to 2016 President of the Global Summit of National Ethics/Bioethics Committees. She has been portrayed by various periodicals. 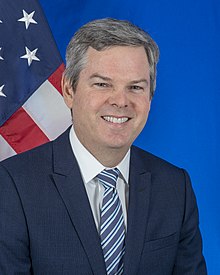 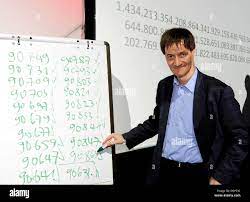