Juan de la O was born on 24 July, 1966 in Mexico City, Mexico. Discover Juan de la O’s Biography, Age, Height, Physical Stats, Dating/Affairs, Family and career updates. Learn How rich is He in this year and how He spends money? Also learn how He earned most of networth at the age of 54 years old?

We recommend you to check the complete list of Famous People born on 24 July.
He is a member of famous with the age 54 years old group.

He net worth has been growing significantly in 2018-19. So, how much is Juan de la O worth at the age of 54 years old? Juan de la O’s income source is mostly from being a successful . He is from Mexico. We have estimated Juan de la O’s net worth, money, salary, income, and assets.

De La O began his indoor career in the Mexican indoor soccer leagues. In 1995, he played for the Mexico Toros of the Continental Indoor Soccer League. The team lasted only that one season before folding and the Seattle SeaDogs selected De La O in the CISL dispersal draft. He played the next two seasons with the SeaDogs. He was the 1996 CISL Goalkeeper of the Year. In 1997, the SeaDogs won the CISL championships as De La O was named the Championship Series MVP. When the CISL collapsed at the end of the 1997 season, D La O held the league record for lowest goals against average. Where the CISL had played a summer indoor season, the National Professional Soccer League played a winter indoor season. De La O therefore, moved to the Philadelphia KiXX of the NPSL in the fall of 1997. In 1998, several ex-CISL formed a new league, named the Premier Soccer Alliance. De La O signed with the Portland Pythons for the 1998 PSA season but was back in the NPSL that fall, this time with the Florida ThunderCats. In 1999, he played for the Houston Hotshots in the PSA, now known as the World Indoor Soccer League. He moved again for the 2000 WISL season, this time playing for the Arizona Thunder. It appears he may have finished his U.S. career in 2001 with the Sacramento Knights. However, he may have continued to play in Mexico. BiChampion with “El Combinado” at ITAM (2017-2018).

Juan de la O (born July 24, 1966 in Mexico City) is a Mexican indoor soccer goalkeeper who played in several U.S. indoor leagues. He was the 1997 Continental Indoor Soccer League Goalkeeper of the Year. 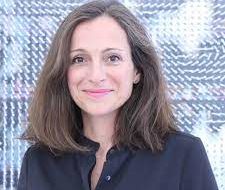 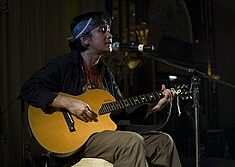 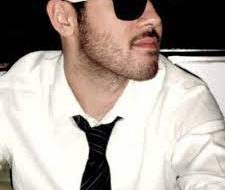