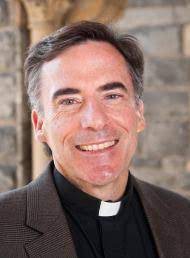 Kevin F. O’Brien was born on 8 October, 1966 in American, is an American Jesuit. Discover Kevin F. O’Brien’s Biography, Age, Height, Physical Stats, Dating/Affairs, Family and career updates. Learn How rich is He in this year and how He spends money? Also learn how He earned most of networth at the age of 54 years old?

O’Brien was born in Montreal, Quebec and was raised in North Beach, Florida after his family moved there when he was four. In a May 2019 National Catholic Reporter profile of O’Brien, he said his parents taught their children “to give back to the community and that to whom much is given, much is expected.” He attended Georgetown University, obtaining with a bachelor’s degree in government in 1988, the same year he became a naturalized American citizen. O’Brien studied law at the University of Florida, where he served as an editor on the Florida Law Review. He practiced law for two years until a life-changing conversation with the principal of his high school alma mater, Cardinal Newman High School in West Palm Beach.

Asked if he had ever considered teaching, O’Brien initially said no, but later changed his mind, left law, and taught for three years at the school. “God,” he told NCR, “has a way of getting our attention and sending the right people at the right time. The problem is we often don’t realize it at the moment.” O’Brien obtained his master’s degree in philosophy from Fordham University and a Master of Divinity and a Licentiate in Sacred Theology from the Weston Jesuit School of Theology. He taught philosophy and ethics at Saint Joseph’s University and business law at Le Moyne College.

O’Brien joined the Jesuits in 1996 and was ordained as a priest in 2006. He was associate pastor at Holy Trinity Catholic Church in Washington, D.C. and chaplain for the Jesuit Refugee Service in Los Angeles, and also served overseas, working in Bolivia, Guatemala, India, and Mexico. He worked at Georgetown for eight years before being named dean at the Jesuit School of Theology of Santa Clara University in 2016. O’Brien was selected to be the next president of SCU in March 2019, and assumed office on July 1, 2019. He has outlined plans for his first year, which include increasing access and affordability for qualified SCU students; supporting faculty and staff in the high-cost Bay Area; completing the university’s $1 billion capital campaign, and intensifying SCU’s outreach to Silicon Valley and the surrounding community.

O’Brien was interviewed on MSNBC one day after the April 15, 2019 fire that broke out at Notre Dame Cathedral in Paris during Holy Week. At the time, O’Brien also talked about the importance of the holiest week of the Christian calendar.

Kevin Fleming O’Brien, S.J., (born October 8, 1966) is an American Jesuit priest, theologian, educator, and author.  On July 1, 2019, O’Brien assumed office as the 29th President of Santa Clara University. He previously served as the dean of SCU’s Jesuit School of Theology and as Vice President for Mission and Ministry at Georgetown University. At Santa Clara, O’Brien succeeded Michael Engh, S.J., who served from 2009-2019. 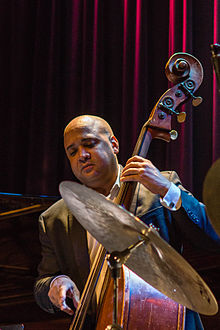 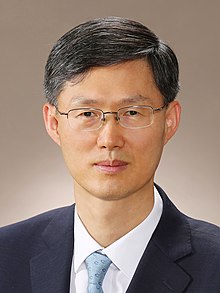