Margaret Kilgallen (Margaret Leisha Kilgallen) was born on 28 October, 1967 in Washington, D.C., United States. Discover Margaret Kilgallen’s Biography, Age, Height, Physical Stats, Dating/Affairs, Family and career updates. Learn How rich is She in this year and how She spends money? Also learn how She earned most of networth at the age of 34 years old?

We recommend you to check the complete list of Famous People born on 28 October.
She is a member of famous with the age 34 years old group.

Who Is Margaret Kilgallen’s Husband?

Kilgallen’s first major group exhibitions appeared in 1997 and included the first Bay Area Now show at Yerba Buena Center for the Arts. This was followed by a solo exhibition, Three Sheets to the Wind, at The Drawing Center in New York City in 1997. In 1998, Kilgallen had another solo exhibition, Sincere Sin, at the John Berggruen Gallery in San Francisco, CA. Following that exhibition, Kilgallen had two more solo exhibitions before her death in 2001. These two galleries were her 1999 To Friend and Foe, Deitch Projects, in New York, NY, and in 2000 her solo exhibition Hammer Projects: Margaret Kilgallen, in the UCLA Hammer Museum, Los Angeles, CA. A number of major exhibitions took place after her death. In 2002, her work was chosen for that year’s Whitney Biennial. In 2005, a survey of her work titled, In the Sweet Bye & Bye,was shown at the Gallery at REDCAT. Her work was also an important part of the 2004–2006 touring exhibit, Beautiful Losers: Contemporary Art and Street Culture. In 2011, Kilgallen’s Summer Selections exhibit was shown in the Ratio 3 gallery in San Francisco, CA. Through Jan 12-Jun 16, 2019, the Aspen Art Museum is showing Margaret Kilgallen: That’s Where the Beauty is, a survey of her work from 1997 to 2001.

Though she was diagnosed with breast cancer in late July 2001, Kilgallen opted to forgo chemotherapy so that she might carry a pregnancy to term. During this time she continued to work on art that would later be displayed in galleries after her death. She died in 2001, at age 33, three weeks after the birth of Asha, her daughter with her husband and collaborator Barry McGee. Kilgallen has since been the subject of several posthumous retrospectives.

Kilgallen’s paintings and murals reflect a variety of influences, including hand-painted signs, elements of American folk art, mural painting, and a variety of formal painting strategies. At an early age, she was impressed by examples of works by Southwestern and Mexican artists, and she employed these artists’ use of warm colors in her own painting. Her many works in gouache, acrylic, and randomly-mixed and recycled house paints on found paper (often discarded book endpapers), reflect an interest in typographic styles and symbology that can be traced to her work as a book conservator with Dan Flanagan at the San Francisco Public Library in the early to mid-1990s. Kilgallen rendered all her work by hand without preparatory drawings or masking tape in order to express the handmade quality of each piece. Her paintings showcase women engaging in a variety of everyday activities that include biking and surfing. In addition to her commissioned mural work, Kilgallen was also a graffiti artist under the tag names “Meta” and “Matokie Slaughter.” The latter name, an homage to folk musician Matokie Slaughter, was specifically used for freight train graffiti.

Kilgallen was born in Washington, D.C., and grew up nearby in Kensington, Maryland. Because of her exposure to bluegrass music as a child, Kilgallen became an accomplished banjo player. She received a BFA in studio art and printmaking from Colorado College in 1989. After moving to San Francisco, she took up surfing and in 1990 met her future husband Barry McGee, who was also a surfer. After her time at Colorado College, Kilgallen had a few solo exhibitions in New York and California during 1997 through 1999. She also received a MFA from Stanford University in 2001. 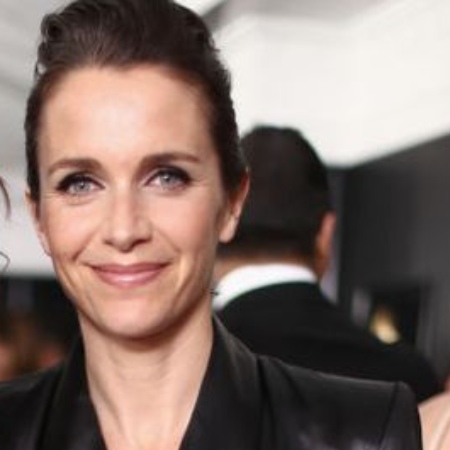 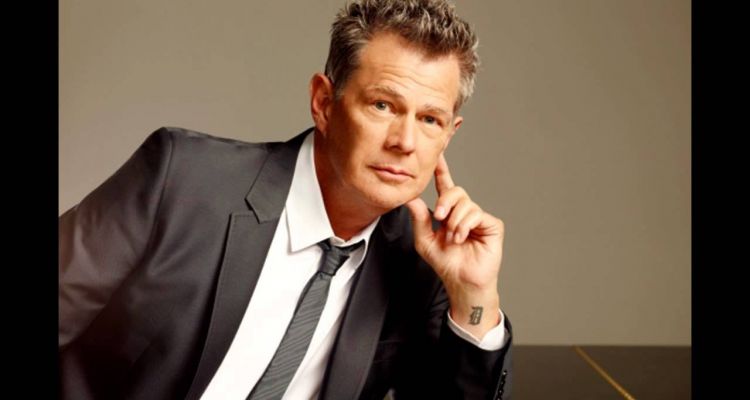