Who is Ruby Wilkos?

Ruby Wilkos is the only child of famed TV moderator Steve John Wilkos and Rachelle Lynn Wilkos, the creator of ‘The Steve Wilkos Show.’ Both of his parents work in the media.

When and where was Wilkos born?

She was born on October 14, 2003, in Park Ridge, Illinois, United States of America. The name “Ruby” has a meaning of “red,” and the gemstone’s name is derived from the Latin word ruber. Her surname is of American descent.

What is Ruby’s net-worth?

Steve Wilkos, Ruby Wilkos’ father, is said to have amassed $7 million in assets as a major TV leader maker for the TV show ‘Jerry Springer,’ as well as a significant group of the show’s cast members. He is also the Chicago-based host of a syndicated NBC Universal Television show. For a long time, he has been acting as a former cop.

Rachelle Lynn Wilkos, her mother, was also a past maker on the show. Her total assets are estimated to be around $150,000. She has been on The Jerry Springer Show, The Steve Wilkos Show, and The Springer Security Guard Talk Show, among others.

Ruby’s parents met while appearing on the Jerry Springer Show, where her father fell hopelessly in love at first sight. The pair married in the year 2000. Rachelle was a huge supporter of Steve’s and offered him suggestions and guidance to help him acclimate to the TV world. They warmly welcome two adorable youngsters into their joyful household.

Ruby Wilkos has a younger brother, Jack Wilkos. He’s a year and a half younger than she is. He arrived in the world on June 19, 2005. He is in primary school right now. In addition, they share an uncommon bond.

Before Rachelle’s mother, Steve Wilkos had married twice. She was raised by two stepmothers. The television anchor married Rosae Wilkos for the first time in 1985. Surprisingly, they split in 1987 after just two years of marriage. They didn’t have any children.

He fell in love with Hannah Wilkos after a few years and they married in 1998. Whether or not Steve’s following marriage was tragically short-lived. In 1999, the couple decided to split and seek for formal separation. Finally, for the third time, he was fortunate, and he is now blissfully married to Rachelle Wilkos.

Who are Ruby’s grandparents?

Wilkos’ grandfather was a cop, and her grandmother, Jeanette, was a great supporter of females excellence classes and pragmatic gatherings. On her mother’s side, she has a grandmother who also works with children’s hair.

Both of her grandmothers started Wigs for Kids, a non-profit that helps children who have lost their hair due to malignant growing disorders. Despite the fact that she has not been active in the online world, she has maintained a safe distance from the media as the VIP kid of famed Steve and Rachelle Wilkos. 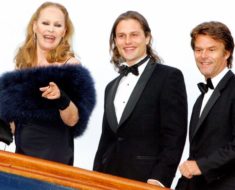 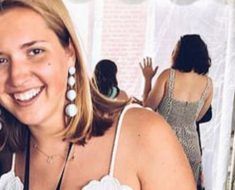 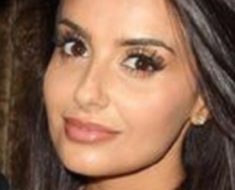 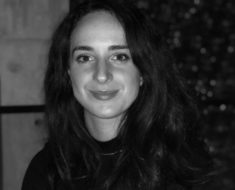 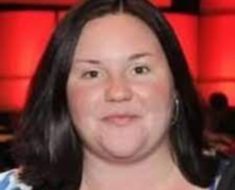 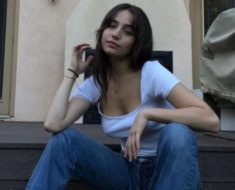