Unjoo Moon was born on 31 May, 1964 in South Korea, is a Film Director and Producer. Discover Unjoo Moon’s Biography, Age, Height, Physical Stats, Dating/Affairs, Family and career updates. Learn How rich is She in this year and how She spends money? Also learn how She earned most of networth at the age of 56 years old?

We recommend you to check the complete list of Famous People born on 31 May.
She is a member of famous Film director with the age 56 years old group.

Who Is Unjoo Moon’s Husband?

Her husband is Dion Beebe

His net worth has been growing significantly in 2021-22. So, how much is Unjoo Moon worth at the age of 56 years old? Unjoo Moon’s income source is mostly from being a successful Film director. She is from Australian. We have estimated Unjoo Moon’s net worth, money, salary, income, and assets.

Moon showed the finished film to Reddy before it was locked off. “We did a screening for Helen, her ex-husband Jeff Wald, and her two children. As a filmmaker, sitting in the cinema with Helen Reddy was, and it’s probably going to be, one of the hardest screenings I had to do for the film. I suddenly realised that this is her life and she was watching it through my eyes. During the screening, Helen sang along to her songs, and when she cried, it wasn’t because she was sad that we made the movie, she cried because she found the whole experience so touching, and I think really cathartic in a way.”

She said “Helen’s stories were so intricately tied in with the rise and fall of the Women’s Liberation Movement in America in the 1970s, including The Equal Rights Amendment that was proposed to guarantee equal rights for all Americans regardless of sex. Unfortunately, in 1982, it didn’t pass. And that’s very much a part of the story of I Am Woman.

“And now there is a sudden resurgence to pass the Equal Rights Amendment. The end card on the film states that this amendment has never been put into The Constitution of the United States, and now there’s a big push to make it happen. Once the amendment passes, I would be proud to change that end card, and it would be worth it.”

Born in South Korea, and raised in Sydney, Moon studied Arts/Law at the University of NSW before working at Australian Broadcasting Corporation as a TV and print journalist. She left journalism to study film at the Australian Film and Television and Radio School, winning the Kenneth B. Myer award and meeting her partner, Oscar-winning cinematographer Dion Beebe. Together they moved to Los Angeles where Moon attended the American Film Institute, graduating with a Master of Fine Arts and receiving the Franklin J Schaffner Directing Award. After the Las Vegas shooting in 2017 she worked with spoken word artist In-Q on a public service video about gun violence. She also directed The Zen of Bennett, a 2012 documentary on jazz singer Tony Bennett, produced by Bennett’s son Danny and Jennifer Lebeau. The New York Times described it as “a tender, touching documentary portrait”.

Moon told a journalist: “Growing up I remember a time when my mother and her friends – these bright, intelligent, and vibrant women – would roll down the windows of their Volvo station wagons, let down their hair, and sing really loudly when Helen Reddy’s song, I Am Woman, was on the radio. I have this very strong memory of watching how that song transformed women, and the lyrics stayed with me as they do with most people.”

I Am Woman, the film, is named after Reddy’s most famous song, which became a feminist anthem during the rise of the women’s movement in the 1970s. It follows Australian singer Helen Reddy from her arrival in New York in 1966, through her friendship with legendary rock writer Lillian Roxon and her troubled marriage to manager Jeff Wald. Moon met Reddy at a G’Day Australia event in Los Angeles in 2013 and was surprised to find her personal story, which was so entwined with the women’s rights movement in America, had never been told.

Unjoo Moon (born 31 May 1964) is an award-winning Australian film director, best known for the 2020 biopic I Am Woman, that tells the inspiring story of international feminist icon Helen Reddy. 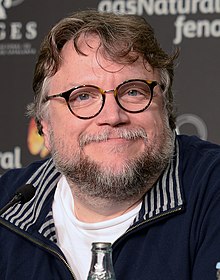 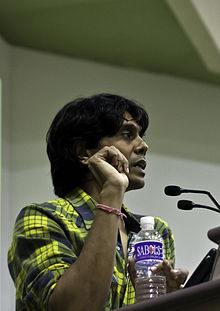 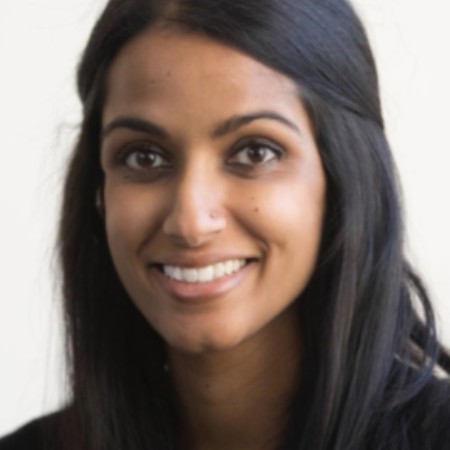