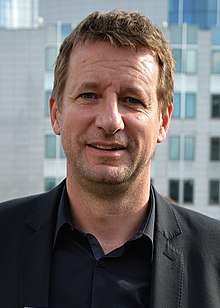 Yannick Jadot was born on 27 July, 1967 in Clacy-et-Thierret, France. Discover Yannick Jadot’s Biography, Age, Height, Physical Stats, Dating/Affairs, Family and career updates. Learn How rich is He in this year and how He spends money? Also learn how He earned most of networth at the age of 53 years old?

We recommend you to check the complete list of Famous People born on 27 July.
He is a member of famous with the age 53 years old group.

He net worth has been growing significantly in 2018-19. So, how much is Yannick Jadot worth at the age of 53 years old? Yannick Jadot’s income source is mostly from being a successful . He is from French. We have estimated Yannick Jadot’s net worth, money, salary, income, and assets.

In 2016, Jadot was selected by Europe Ecology – The Greens to stand as their candidate in the 2017 French presidential election after defeating fellow MEP Michèle Rivasi in the second round of primary voting. Though Jadot secured 496 sponsorships just before the opening of the signature collection period, he announced that he would withdraw his candidacy and endorsed Socialist nominee Benoît Hamon, the pair having agreed on a common platform; their alliance was consummated when EELV primary voters approved the agreement on 26 February.

In parliament, Jadot first served on the Committee on International Trade from 2009 until 2019. Since 2019, he has been a member of the Committee on the Environment, Public Health and Food Safety. In addition to his committee assignments, he was part of the Parliament’s delegations with the countries of Southeast Asia and the Association of Southeast Asian Nations (2014-2019) and to the ACP–EU Joint Parliamentary Assembly (2009-2011).

As an environmentalist and humanitarian, Jadot co-ordinated Greenpeace actions in France between 2002 and 2008 but also headed the Alliance pour la planète and was a key player in the 2008 Grenelle Environnement Accord.

Yannick Jadot (born 27 July 1967) is a French environmentalist and Member of the European Parliament elected in the 2009 European election for the West France constituency. 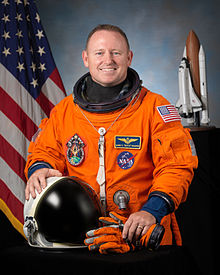