Yelena Masyuk was born on 24 January, 1966 in Almaty, Kazakhstan, is a journalist. Discover Yelena Masyuk’s Biography, Age, Height, Physical Stats, Dating/Affairs, Family and career updates. Learn How rich is She in this year and how She spends money? Also learn how She earned most of networth at the age of 54 years old?

We recommend you to check the complete list of Famous People born on 24 January.
She is a member of famous Journalist with the age 54 years old group.

She net worth has been growing significantly in 2018-19. So, how much is Yelena Masyuk worth at the age of 54 years old? Yelena Masyuk’s income source is mostly from being a successful Journalist. She is from Russian. We have estimated Yelena Masyuk’s net worth, money, salary, income, and assets.

In 2004, Masyuk created a four-part documentary entitled The Character of Friendship, exploring potential dangers in the Sino-Russian relationship. Despite orders from many local governments that it not be allowed to air, the documentary was shown widely across Russia.

In 1998, Masyuk was declared persona non grata by the Foreign Ministry of Tajikistan after broadcasting reports critical of the nation’s government.

In early 1997, Masyuk had been pulled from a Chechen assignment due to threats against her. However, she persuaded her editor to allow her to cover a rally in the Chechen capital of Grozny and conduct an interview with rebel commander Salman Raduyev. On 10 May, Masyuk, cameraman Ilya Mordyukov, and sound engineer Dmitri Ulchev were returning from Grozny to Ingushetia when six masked, armed men stopped their car. The three journalists were then forced into another vehicle at gunpoint and driven from the scene.

Vladimir Zhirinovsky, founder of the strongly nationalist Liberal Democratic Party of Russia, accused Masyuk in 1996 of being on the payroll of Chechen separatists. Masyuk took Zhirinovsky to court for slander, and in December 1997, the court ordered him to publicly apologize and to pay Masyuk $5,000 in damages.

Masyuk was named a Duke University media fellow in 1995, teaching at the DeWitt Wallace Center for Communications and Journalism. Following her release from captivity in 1997, she also won the International Press Freedom Award of the Committee to Protect Journalists.

Masyuk graduated from Moscow State University with a degree in journalism. In 1994, she began working for the then-independent television station NTV, covering the First Chechen War. She later stated that in her reporting, she tried “to show the Chechen side of the story, to give them a chance to tell their point of view, to show how terrible the war was for civilians and even Russian soldiers”. The coverage earned her and NTV Russia’s top television awards. 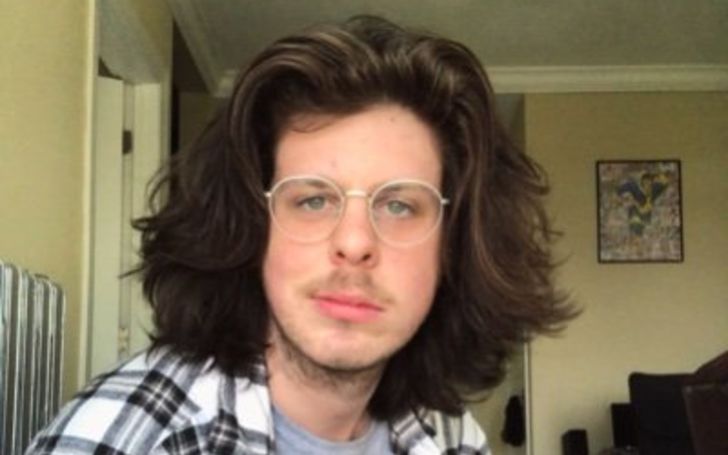 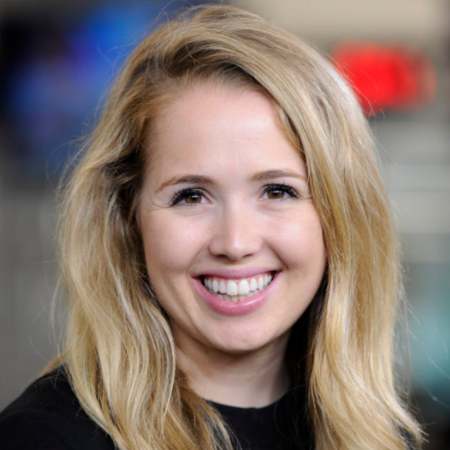 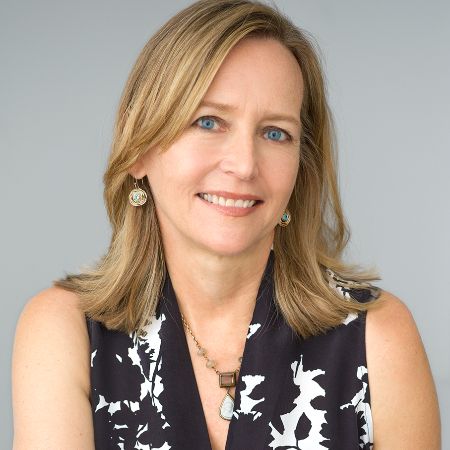